Nelson Alarm has been locally owned and operated in Indianapolis, Indiana for over 26 years. We pride ourselves on superior customer service.  We want you to feel like part of our family. We can help you install your Fishers Home Security Systems and other specialty alarm and security systems. Even though our company has grown over the years, we will offer all of our clients “Only the Best” products and services. When you choose Nelson Alarm, we want you to know that you will the most durable and reliable products. No matter what your needs are, we are able to design a security system that will help protect your family and what’s important in life.

Fishers, Indiana has become a very popular place to live within the last few years. In 2016, the population grew to over 88,930 residents with an average household income at $97,90; which almost doubles all of Indiana at only $52,314. The average price of a home in Fishers is approximately $250,824.

Even though Fishers has become such an affluent area, this does not keep crime away. Fire and crime have no barriers, they can fall onto anyone at any time. It was recently reported that Fishers had 27 violent crimes and over 1,032 property crimes. Fisher’s crime rate is 65% lower than all of Indiana and 63% lower than the national average; however, as you can see it does not mean that crime cannot or will not happen here.

Therefore, we want to be able to keep your family safe from the outside world. We offer security systems that can protect against crime and intruders, but we also offer smoke and heat detectors that can protect your family from fires, as well.   These smoke and heat detectors can warn you if there is a sudden increase in temperature, which will warn you of potential fires.

Your home will come equipped with a display pad that will alert you if one of the detection devices has been tripped. If any of your alarm systems have been tripped, our central monitoring will be able to act immediately based on the emergency plan that you predetermined. These plans can include calling a neighbor or immediately dispatch the police. When you are at home, we want to kick back and relax, and know that we have you protected. 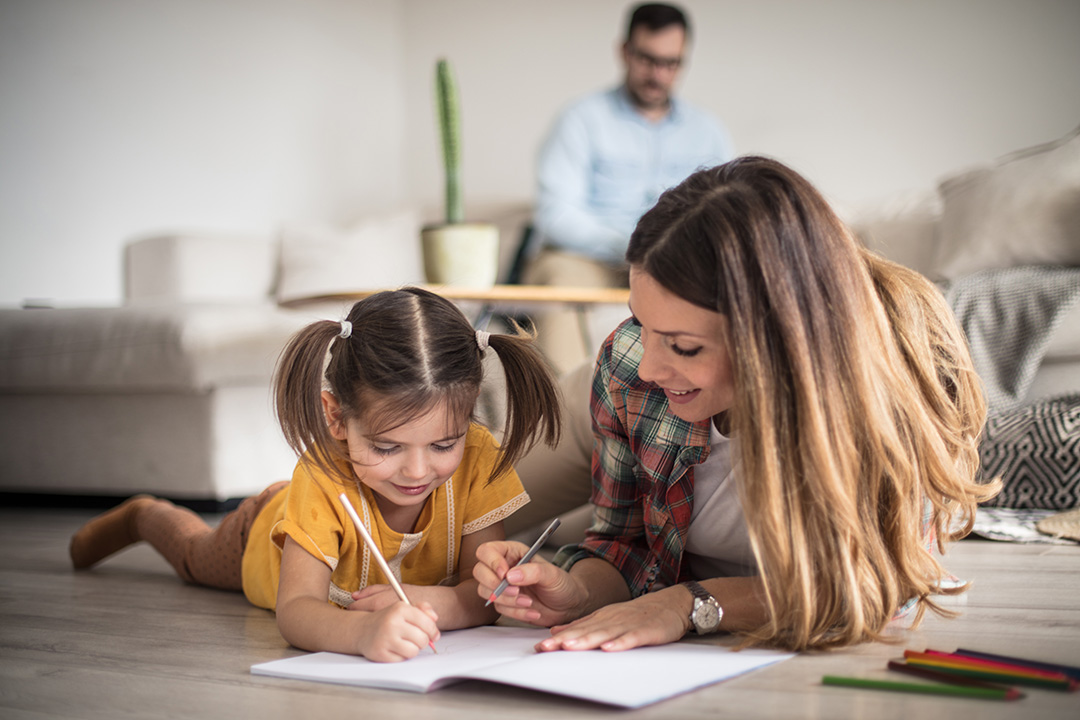 Making sure your family and your cherished items are safe is on all of our minds at all times. We want to be able to take some of that stress off of you and place it on us. We offer the best home security systems to notice a problem before it even begins. If a window gets broken, a door is pushed open, or a small movement is made, our state-of-the-art systems will let you know.  When your system is triggered, a siren will turn on right away letting your household know that something is not right. This siren will scare a burglar from continuing what he came to your home for.

Across America, home invasions occur approximately every fifteen seconds. These robberies occur between the hours of ten in the morning to three in the afternoon, while homeowners are away. Robbers will generally enter through the back door, first-floor glass windows, and even the front door. Second, to home invasions, home fires occur almost every thirty seconds. Within the United States, fires claim more lives than all other disasters combined.

Your protection and security are very important to us. We want your Carmel security system to be up and running as soon as possible. That is why our team has created a four-step installation process to make sure you get the personal attention you deserve.

We will assess your needs by coming out to your location to listen to your concerns and view your property to give the best advice possible.

We will design a package that will keep your needs and concerns in mind.

After you approve our design, you will receive a call to be able to set up a time to have our installation team come out and install your system.

Last but not least, your home will be monitored day and night for the best protection possible.

Nelson Alarm has been a trusted home security company for almost 30 years and is ready to help you find the right home security solution for you and your family. Get started and request a home security quote today by filling out the form below or call us at 317-255-2125! One of our experienced sales consultants will contact you to discuss all of your security needs.